Instagram as a Way to Discover Art and Artists.

After five years, Instagram is nowadays the reigning app if you want to share your pictures, and it has also a very good place in the heads of people. Teens, celebrities and artists from all fields post pictures of their lives, their creations and new items on it.

However, many users are more interested in the ability to tell a story than in a single piece of art, and that’s what artists are adapting to. In other words, Instagram has begun inspiring, providing, entitling and supporting them. 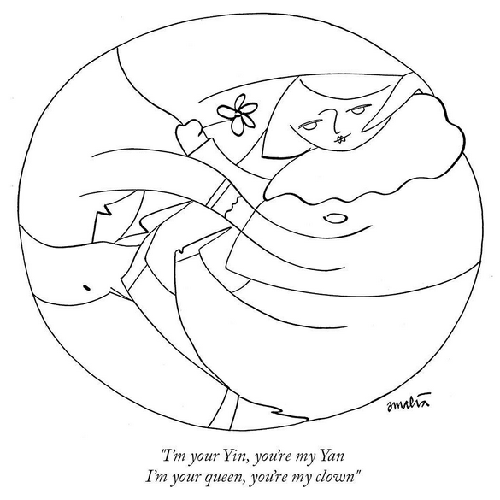 A drawing by Amalia Ulman

Amalia Ulman (@amaliaulman) is a young Argentinean artist followed by 120K people. She’s used Instagram to create what the Daily Telegraph defined as “the first masterpiece of the digital era.” Through her account, she registered the process she underwent until she became an It girl. With the help of elevator selfies, breakfasts in bed and a picture of herself wearing underwear every now and then, she got 80K followers, and the figure has been going up ever since. After five months of suggestive pictures, she revealed that everything was part of a project called Excelencias y perfecciones (“Excellences and perfections”), through which she wanted to experience online fiction.

Germán turns a laundromat into a work of art

Germán Belis’ story goes a different way. Followed as @germanbelis by nearly 5.7K users, he started using Instagram as any other normal user. He started to get in contact with other users through a hashtag. He’s a flâneur – he wanders the streets looking for an image. His only limits are what he sees and what he can get with his iPhone, which has become his everyday camera. 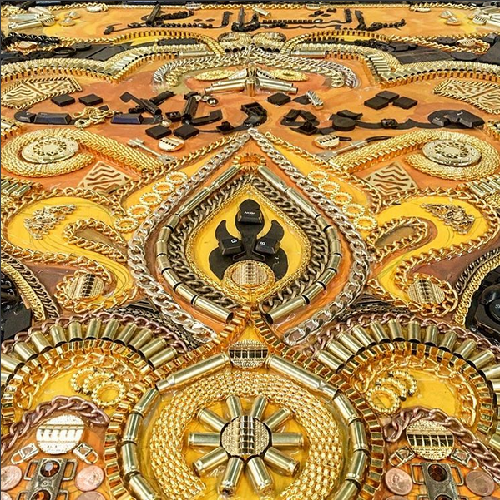 From garbage to a work of art, by Elisa

Finally we have Elisa Insua (@elisainsua), Argentinean too, 29.9K followers. Using debris and garbage, she manages to create works of art that will make you speechless. “Once, a woman wrote me from the US asking where she could send discarded materials she had been keeping safe for me tu use.”