Hacker, 10, Hacks Instagram, Denounces Himself, Uses Reward to Buy Bike. There’s sometimes when you just can’t believe what you’re reading, and we hope this is one of those times. At least, we hope you’re just as surprised as we are while we write this. According to the Finnish tabloid Iltalehti, where a Forbes journalist found the article and from where it went all around the world, a 10-year-old boy named Jani has become the youngest person awarded with a reward from Facebook’s Bounty Program, whose aim is you reward those who discover a significant flaw in a serious, verified digital system.

Jani discovered a flaw that allowed him to delete any comment he chose on Instagram. No matter who had posted, no matter when, he was able to make it disappear with just a click. That’s the type of flaw computer engineers call a “zero-day vulnerability” – one that’s not even been discovered by the product maker themselves. 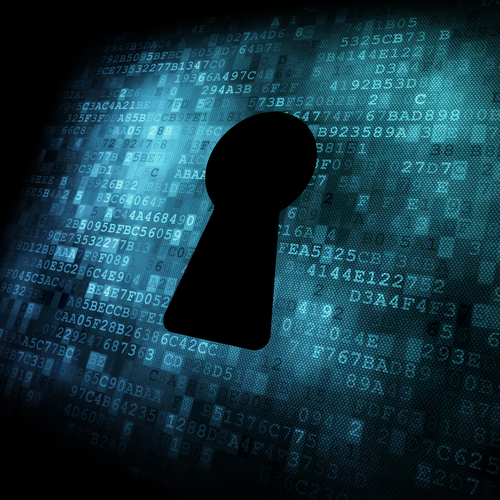 Hacking – this time it was for a good cause

Jani told Iltalehti that he could “delete no matter who with just a click – even Justin Bieber.” But, surprisingly, he didn’t take advantage of such a great power. He didn’t delete anyone’s comment. He behaved like a white hat hacker, that is a hacker whose aim is not to damage but to help protect computer systems.

What did he do, then? He contacted Facebook’s team via e-mail to tell them about the flaw and to prove that he could effectively do what he said he could. A speaker from Facebook has confirmed this story as true, and also that he was given a reward for this last March.

According to Facebook, they’ve awarded $4.3 million to people who have discovered flaws in their systems. Jani was given, as far as we know, around $10,000 for discovering the flaw. With them, he wants to buy a bike and a soccer ball.