Taylor Swift: “They May Be Surveilling Me on Instagram”

Taylor Swift: “They May Be Surveilling Me on Instagram”

A furious monster was unleashed these days thanks to the mediatic fight that started between Kanye West and Taylor Swift. They’ve gained both supporters and haters, you may be ither on one side or the other. Everything got hotter and hotter until it was unveiled that there might be some recordings in which she agrees that West will use her name in his new song, and call her a bitch.

Taylor Swift is an example of what happens to many celebrities and even normal people who have gotten more or less famous on the Internet. They share millions of seconds of their lives with millions of people on the net, but they’re terrified that they’re being too seen by the outside world. Maybe that’s why Swift invested 5 million dollars in security measures when she moved to her new New York apartment (which had an estimated value of $15 million). 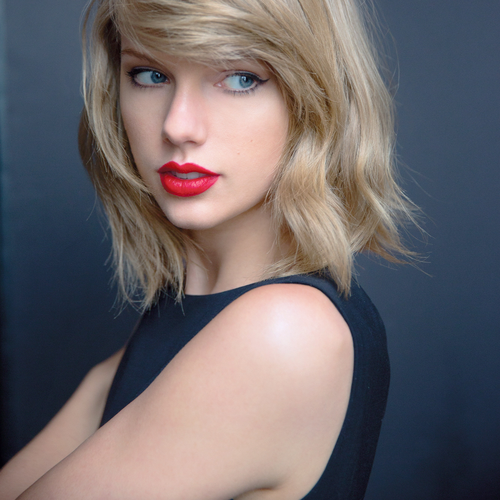 She’s recently talked to Vanity Fair and said many interesting things about this issue with the West-Kardashian family. She’s declared that she’s become much more aware of her image, that she takes care of things she didn’t use to think about and that she’s become paranoid. The idea that someone could film her or record what she’s saying has become one of her worst fears. That’s why she’s living a nightmare right now, because Kanye West recorded the convo they had about Famous and spread it over the net.

The West-Kardashians live this overexposure differently. Kim got famous thanks to a sex tape and a family-focused reality show, and West films every little detail of his life for posterity. They’ve calculated how much they want to be exposed, and they’ve benefited from it. We could even say that, without TV and Instagram, Kim Kardashian wouldn’t exist today – at least under the shape we know.

Are You Loving Instagram's Algorithmic Feed?