Are You Loving Instagram’s Algorithmic Feed?

Are You Loving Instagram’s Algorithmic Feed?

Are You Loving Instagram’s Algorithmic Feed? Instagram pictures had always been shown in strict chronological order. The earlier a pic was posted, it stood in this or that position. But then there was a change. When Internet sites change we tend to accept it, forgetting how sites were before the change, like seeing a friend after they’ve totally changed their looks. It’s impressive at first, then you end up growing accustomed to it. Do you even remember how Facebook used to look like 5 years ago? Do you remember Instagram when it only had square pictures (no other formats, no videos)?

Almost two months ago, Instagram decided to change the way it presented pictures to their users, introducing a new algorithm that should predict users’ preferences, and show them pictures related to those preferences first. It was a radical change, since Instagram had been showing pictures in chronological order since its creation in 2010. 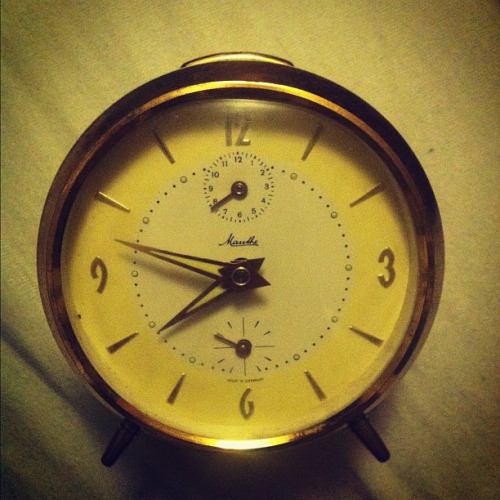 I.e., you open the app, you see the most recent posts first – that’s it. However, last March – and then in June everybody had it as a default feature on their accounts – Instagram started to use an algorithmic chronology, which showed people what they might like first. The algorithm tries to calculate what people are going to like the most, to show it in the first place on the newsfeed.

People have been repeatedly asked whether they prefer this or the former version, where pictures were show according to their posting time – and results are appalling. Almost 90 % of the people who have participated in different surveys have said that they prefer, without the shadow of a doubt, the old version.

Imagine, for instance, that you close Instagram at night, before going to bed. You see one last message, one last picture or video, and want to return to it, to go on from there. Will it be possible?

It may be simple, but it’s how it works. And people don’t like it.

Taylor Swift: "They May Be Surveilling Me on Instagram"