JLo Hardly Criticized for Instagram Error. There exist many reasons to criticize a person, especially on the Internet. Make the littlest mistake and everyone will be chasing on you, your Facebook profile, your Instagram profile and even your phone number for some weeks or even months. It’s very easy for people on the Internet to criticize – they don’t even have to be trolls –, especially if you’re a celebrity. Tell that, for instance, to Jennifer Lopez. 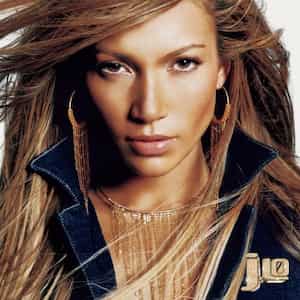 Some days ago – although it was unnoticed at first – the Puerto Rican singer uploaded a picture of her and her fellow singer Kany García. The image of the two artists included a caption saying: “Me and the brilliant @kanygarcia Yo y la talentosa @kanygarcia #funtimes #musica #amor #amigas.” That is, the English sentence, a Spanish translation and the tags #music, #love and #friends in Spanish. Do you see anything weird about it? Anything worth criticizing? Spanish-speaking users surely did.

Spanish grammar says that whenever the subjec of a sentence includes yo (“I”), that yo must come at the end of all the persons included in the sentence. To say “Me and Kany” or “Me and my mother” you would have to invert the words and say “Kany y yo” and “Mi madre y yo.” However, JLo placed words inversely, with yo coming before. People reacted as if she were stupid.

There are of course those who have backed her up, and some have even asked the Royal Spanish Academy about the mistake. As the highest authority on Spanish language, that’s what the Academia has to say – “in order to be corteous, it is customary to place yo at the end of the sentence, but there is no grammatical justification for that.”

Instagram having been a battlefield, we can say that JLo has won this war.