Bullying and cyberbullying have always been one of the major concerns of Mark Zuckerberg. Facebook was the first social network to feature mechanisms of prevention for these two modern scenarios. Now, as Instagram is a part of Zuckerberg world, these tools have been imported. Given that there are more than half a million active users worldwide, this kind of gestures can be very helpful at a global level. 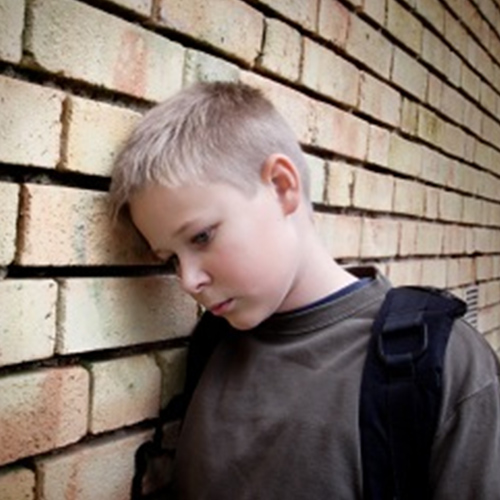 Instagram has taken a step forward to fight cyberbullying

Together with the possibility of moderating existing comments – saying yes or no to certain comments, depending on their aim, their accuracy or simply because the’re stupid – there’s now the chance to report abusive comments or content. This can be done anonymously. If you think someone you follow is having emotional trouble because of the pictures they upload, you can sound the alarm. The user who’s seen the problematic issue can report it without leaving a trace of their data, and Instagram will notify the uploader. A message saying “Someone saw one of your messages and thinks you can be going through a difficult moment. If you need help, we’d like to help.”

The person whose pictures will have raised awareness will be shown pieces of advice and sentences of support, and also the numbers of several suicide hot lines. There’s more – if a user uploads a hashtag believed to encourage suicide or self-harm, the app will show them an automatic prevention message.

The tools have been designed with the assistance of the National Eating Disorders Association and the National Suicide Prevention Lifeline. This is an unexpected turn, given that, according to many experts, social networks can create a lot of pressure, and users may face crisis related to insomnia, anxiety and depression.

It’s always good to know that, even without knowing you personally, someone cares for you.