Fans are critical to Mama June Shannon of wearing a fat suit and prosthetics to overstress her weight loss on her new show, Mama June: From Not to Hot.

After the 37-year-old reality star’s new WE TV show went on the air this Friday, February 24, multiple spectators turned to social media to speculate about the fact that the “before” scenes were actually filmed after she lost the weight.

“It’s obviously obvious that Mama June is wearing a fat face and suit for this show’s confessional,” one Twitter user wrote together with a video, in which Mama June seems to be wearing a prosthetic chin below her newly lost-of-weight face. 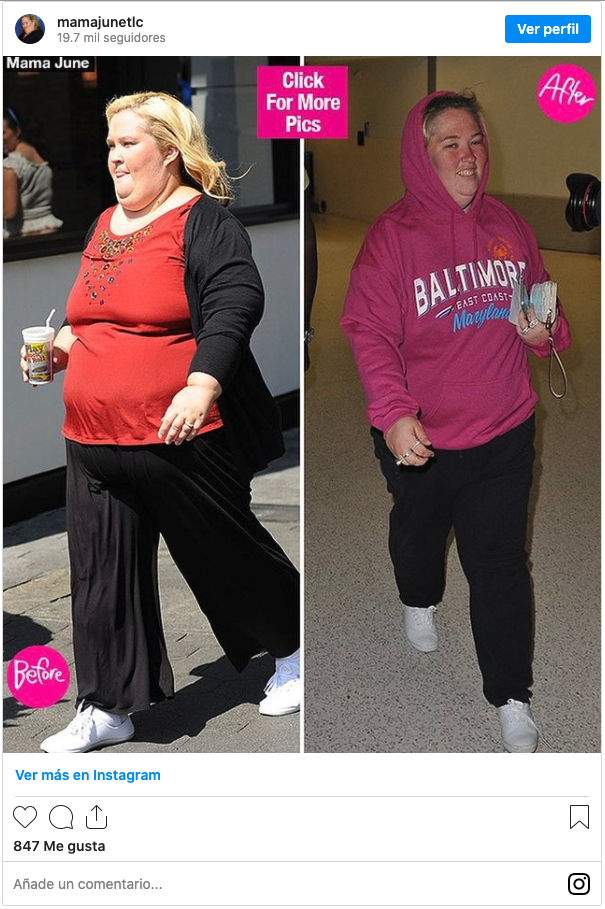 Other viewers actually noticed changes in the former Here Comes Honey Boo Boo star’s hair color and pointed out that she looked stiff and didn’t move around much. “You can tell some ‘before’ surgery scenes were filmed after … fake neck & much blonder hair,” one viewer wrote. Another kept saying, “If she isn’t in a prosthetic fat suit, then why can’t sure turn her head? She is turning her whole body.” 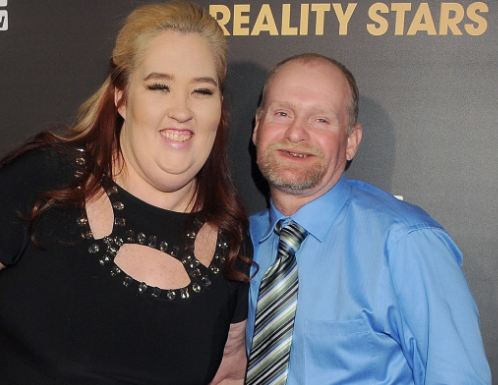 Mama June’s new show is about how weight loss adventures were and the so-called “revenge diet” after her 2015 break-up from Mike “Sugar Bear” Thompson. In the shows premiere, she is seen training outdoors to try and break the plateau she hit after undertaking gastric sleeve surgery in May 2015.

At the beginning of this month, the trailer for the reality series showed that Mama June went from 460 pounds to a size 4, but she has yet to officially reveal her new look.

So, do you think Mama June was wearing prosthetics?