Can Instagram Pictures Warn about Depression? It seems so, judging by reserch that has been conducted by Harvard and Vermont Universities. A team of researchers from both universities analyzed more than forty thousand pictures uploaded to this social network with a new algorithm. Which are the signs that we may look for?

The most important value of social media is communication. Also, they let users look for information, buy and sell, promote themselves or whatever they want and many other functions. However, it wasn’t until now that we know they can help with diagnosing mental illnesses, such as depression.

A research by Harvard University and Vermont University scientists has shown that only after seeing the kind of pictures in a person’s account it’s possible to tell whether they are depressed or not. These scientists created a software based on automatic learning tools, which identified people who suffered from this illness up to a 70% accuracy.

In order to achieve this conclusion, they analyzed 43,950 pictures from 156 different profiles. Among the objects of analysis were how often these users posted new content, colors and saturation of pictures. These data were all measured together with the facial expressions of users. Finally, the managers of the analyzed accounts underwent a psychological test, in order to get further knowledge about their mental health. 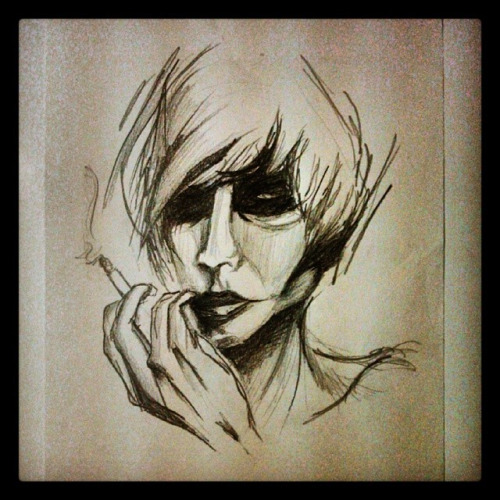 Features of depression showed up even before some people were diagnosed. Facial expressions and the frequency of lonely selfies were also very important. The colors taken as signs of depression were blue, grey and dark in general. Among the most used filters was Inkwell, whose users’ pictures get a lot of likes, but just a few comments.

This research has opened the door for earlier diagnosis of depression, and has shown that social networks can help doctors in a more and more digital society.