Kevin Systrom, Creator of Instagram, Talks. Concord, MA, was once the start point for what we call now the United States of America. Two centuries later, it’d be the land where Instagram would be – indirectly – born. It was the land where Kevin Systrom fell in love with photography. Those were the first steps of a career that would get to 400 million people all around the world. It was the origin of one of the most widely used social network in the world. 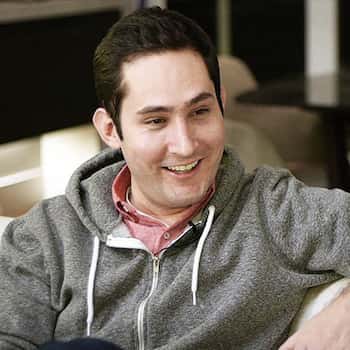 The face of a man who knows 400 million people

He admits he wasn’t a good photographer, but the chemical process fascinated him

It was like a mixture of art and science: you had to be there at the right time and use the right chemical products – while you were in the darkroom. When digital photography started to be a trend, Systrom spent hours and hours dealing with Photoshop. Thus, he could not only participate in the whole process of taking and developing the pictures, but also modify them if they didn’t fully please him.

It has created standards – its filters and framing have become almost mandatory. However, it’s been most successful in getting us all to play with pictures, just as Systrom used to do when he was a young man in Concord. This way, Instagram has turned homemade photographs into the most real visual language of our so-long short 21st century.

What is to conquest now? Systrom wants to conquer the present. He wants Instagram to be a tool to know what’s happening live. They plan to show the most used hashtags at any time, whether they refer to a presidential debate, a Taylor Swift concert, a rugby match or the MTV awards. They’re trying this system out in the US – and it’s working there. Yesterday, Instagram was about the memories – right now it’s about right now.