Get into the Matrix thanks to Instagram. ASCII (American Standard Code for Information Interchange) is a character-encoding scheme. It’s used all over the world to represent text in computers. You’ve surely seen some emoticons or some pictures created with it. Those images created joining letters and numbers together use ASCII. Among the many things Instagram does to your pictures (such as using them to grow richer and richer). There is a function through which you can convert them to ASCII code. 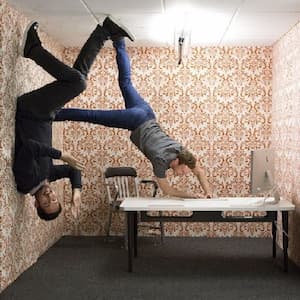 You can go from this…

a self-proclaimed web-standard fan, discovered the secret and shared it on Twitter. It is a way to turn any Instagram picture into ASCII art, which is nothing but making drawings using only characters from the ASCII set: letters, symbols, punctuation marks or any of the symbols that are encoded into ASCII, such as Arabic or Greek letters. Nowadays, ASCII is the system used by most word processing programs. Created in 1963 by the American Standard Committee to simplify the encoding of telegraphic messages.

It became very popular during the Internet first years, when screens weren’t still able to show images. It was used to sign e-mails, to create company logos and even to display pornographic images. Nowadays, you can use to create drawings for e-mail or text-message chains. Now Instagram creates duplicate versions of every picture. In fact, it has been doing this since a long time ago, but it has been unveiled now. 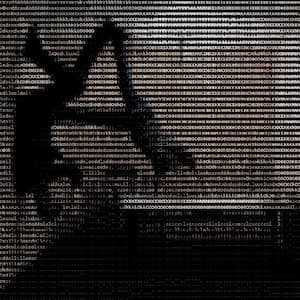 You’ll be able to see your ASCII pictures only through the web version, not from the cell-phone app. What you’ll have to do is to copy a specific part of the page’s code, then add .html or .txt to it, and you’ll have your ASCII picture. A fun Easter egg that was discovered accidentally by a computer geek. Isn’t that a good story?