More Companies That Use Instagram As A Way To Reach People. As we have previously said, Instagram is not an only-personal network, but also a place where many well-known companies can promote themselves Mercedes-Benz, for instance, increased its online activity by more than 50%. However, not only can the car industry take advantage of Instagram and other social media (especially Facebook or Twitter) – other companies, such as the widely-known Taco Bell and Ben & Jerry’s, two giants of the food sector, have also seen their popularity rise thanks to the social media. 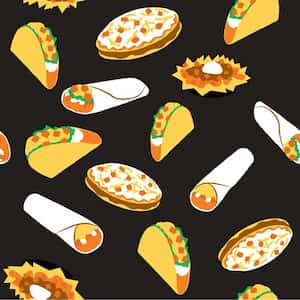 Specifically, Taco Bell has reached 12 million and a half people (“18-44 year old Americans”) through Instagram

Only in the United States! What did the food chain and Instagram combine? As the company always does, a brainstorming was involved, and a distinctive campaign was finally crafted for Instagram. Thus, the “Live Más” campaign “drew inspiration from the Instagram community and resonated with the target audience”. They posted fun and active-lifestyle-promoting images with Taco Bell breakfast items, all combined in a natural way.

It definitely worked, as Taco Bell experienced a 29-point lift in ad recall. They raised awareness about their breakfast items, especially among younger males. They also controlled the frequency of the ads, so that people wouldn’t be fed up with them. 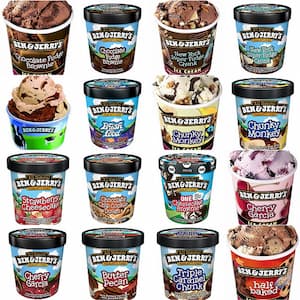 Ben & Jerry’s also gets a lot of promotion through Instagram

Moreover, the new Scotchy Scotch Scotch flavor was promoted. The ads were targeted to users between 18 and 35 (proof that the youngsters are, as in the Taco Bell case, the main target audience). What consequences did this have? 9.8 million people reached – only in the US! Moreover, 17% more people became aware of this new flavor.

As you’ve seen, companies can get enormous advantages if they know how to promote themselves on Instagram, and you can too! Why don’t you check out some of the features IIGERS is offering? You may also get your fan number increased!

Some Companies That Boosted Their Influence Thanks To Instagram