Instagram Launches Layout, A Sister Collage App. Instagram, the photo-sharing social network, has launched a new feature. Well, to speak the truth, it is not a proper feature, but a sister app – Layout. It allows combining different photos coming from Instagram into a collage which users can, eventually, share on social networks. 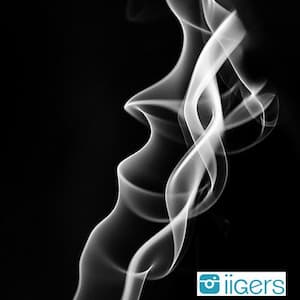 It is only available for iPhone users, at least for now, but Android users mustn’t worry about it: the Android version will launch “in the coming months” (however, when they launched another standalone app in August 2014 – Hyperlapse, an app which allows users to record very long videos and play them faster, thus being perfect for recording flowers opening, sunsets, etc.).

The Layout allows users to choose up to nine photos, which can come from their phone gallery or be taken at the moment, to use. Once the photos are selected, the user can arrange them in various layouts, resizing and swapping them manually.

Although it seems pretty cool at a first sight, it has some disadvantages

First of all, it excludes all Android users. Secondly, despite being able to share your collages to many social networks and apps, including Dropbox, Google+, Snapchat and Flipboard. You can’t share them, for instance, on Twitter. There is however a single way of doing that: you must save your photos to the camera roll then post them on Twitter. So, it isn’t automatically done – but it can still be done.

It is not the first collage app for Facebook or Instagram. But it responds to the popularity this kind of apps are having among the social-media users. There are a lot of apps that do the same that Layout does, such as LiPix, Framatic, Photo Grid, Pic Collage or Insta Picframes, which have appeared in the recent months.

Will it be a success? Despite their flaws, we think it will. We also encourage you to combine it with some of the features of iigers, which, to tell the truth, seem also quite appealing!