Kylie Jenner Revolts Instagram with Her Challenge. As it is used to spread art, promotions, popularize companies or promote tourism. Instagram can become a way of highlighting anything, even fashion. However, don’t think of dresses, suits or eyelashes – the latest fashion for Instagram teens and youngsters is the Kylie Jenner challenge. 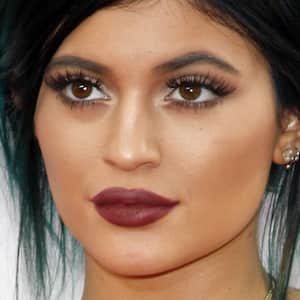 In order to emulate the celebrity

whose protuberant lips are always featured on her Instagram selfies, many boys and girls around the world have come up with a technique to get lips as thick as Jenner’s. How do they get it? It’s as simple as placing a shot glass on your lips, so that they get completely covered, and inhale during some minutes. Due to the vacuum, your lips will get bigger and protruding.

However, the quick spread of this fashion must be seen as not such a great idea. Since it is not a professional procedure – and one cannot expect to get the same results – the consequences may not be up to the expectations. In fact, doctors warn it is dangerous, as it can leave scars or even deform challengers’ mouths. Many failed attempts are documented under similar tags as the one mentioned before on Twitter or Facebook. 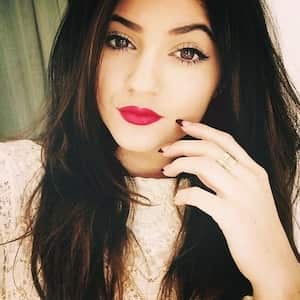 Jenner’s lips stand out as a prominent feature.

We all know how teenagers and youngsters normally react to this kind of things. Sometimes a challenge that seems fine before doing it turns out incredibly wrong.

There are many other ways of enjoying Instagram without having to take such risks. And many other challenges which are indeed good to undertake. Such as the famous ice bucket challenge from last summer, which helped fund patients suffering from amyotrophic lateral sclerosis or Lou Gehrig’s disease. It was fun, it was charitable and it didn’t mean risking your physical appearance.

Better think twice some challenges, as the results may not be up to the expectation!

Instagram photos: The gorgeous ever gift from Kylie Jenner to her lovely daughter Stormi