Amongst the fastest-growing social networks there are Facebook – which is the oldest and mots important of them all –, Instagram and finally one that has been around for nearly five years – Snapchat. Five years after it was launched, there’ve been rumors that Mark Zuckerberg has tried to purchase it, but he got a plain negative response from its CEOs.

As he had been denied the chance to buy Snapchat, Zuckerberg and his team thought that it’d be worth to fight fire with fire. That’s why four days ago a new Instagram function was announced. Instagram Stories has been around for four days, and we already have a bunch of different reactions to it.

But what do Snapchat and Stories do exactly? The process is easy – they let you post and share images, just as Instagram does, no matter they are good- or poor-quality. The difference between these and Instagram’s is that Snapchat and Stories pics disappear after some time. They get vanished and can’t be taken back. But are these two apps really that similar? 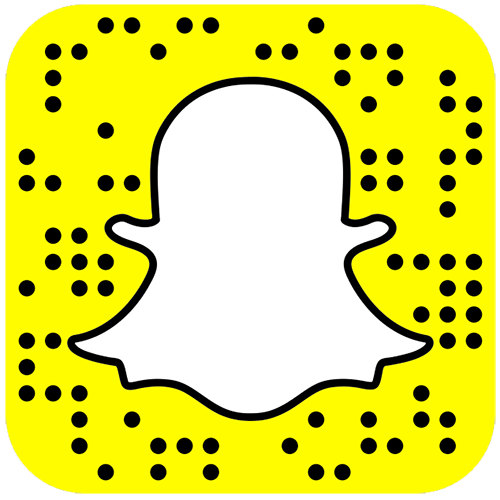 Will this be the end for Snapchat?

Kevin Systrom, CEO of Instagram, has admitted that if both apps are similar it’s not a coincidence. Instagram saw a format that was being successful and imitated it. Stories image can be customized with pictures, text captions or emojis (a feature offered by Snapchat too). Likes and comments are not allowed, and reactions to posts are kept private between the poster and the reactor, invisible to other users. After 24 hours, the story, presented as a series of still or moving images, will disappear from the user’s feed.

However, if your profile is public, everyone will be able to see your story, but they’ll only be able to tell you about it via Instagram Direct.

Are you pro-Stories or anti-Stories? Let us know, but be quick, maybe this post will vanish within 24 hours!