Amber Armour Shared Her Story with the Whole World on Instagram. A month ago, New Yorker activist Amber Armour wrote various posts that she uploaded to Instagram telling what had just happened to her. However, it was not about her last meal, a place she visited or some successful event – she described with much detail how she was raped by a man in a hostal in Cape Town, South Africa. Her story made polemics arouse and the whole social media were shocked by it. 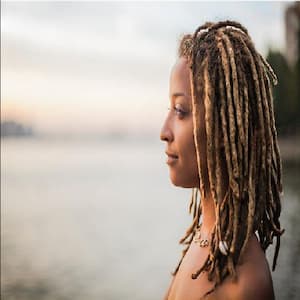 Amber Armour Shared Her Story with the Whole World on Instagram

as she is known on Instagram, started a campaign called “Stop Rape, Educate.” She became an activist against raping after being raped twice some time ago. She’s reached more than 50K people, and that is good to know. After her story, she has become famous and lots of people are following her.

According to her, a man invited her to his room in a Cape Town hostal, then proceed to abuse her in the shower. She told this with a picture of her sitting on the shower floor crying. She wasn’t even staying at the hostal. Furthermore, she had been very sick the two days before the incident, and she took the offering of the stranger as a miracle. A hot shower is all she needed to feel better.

We can’t tell you what she posted literally, since Instagram has deleted the caption – not the picture – that arose polemics. “Since when is it against community guidelines to stand up for yourself. I would like an actual explanation from @instagram. You will not silence me. You deleted the caption (…) but guess what, that shit has gone viral! (…) Survivors of rape are called liars and frauds every day! I find it absolutely appalling that the caption was deleted. I will not be silenced and will keep speaking my truth.”

Louder and louder, so that everyone knows. That’s a good start to ending the problem.