Instagram Is Focusing on SMEs. Instagram is getting ready to strengthen its advertising, but now the people responsible for the social network are trying to focus on a new objective, small and medium-sized enterprises, together with users outside the US. Although America is the most important place for Instagram, since most of its users come from there, they’ve realized that the rest of the world offers them countless possibilities too. 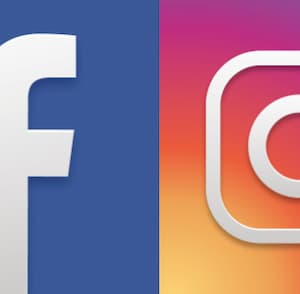 companies said that Instagram was going to work as an independent group. Nevertheless, Mame Levin, Instagram’s operations manager, has said that Instagram is working hard to integrate companies into the network. Two years ago, when we launched advertising, they were only available in eight countries. In September, they got to almost 200different countries. This has allowed experts to see that bigger brands use advertising to get in touch with consumers. Now they’re expecting SMEs to do the same during the current year.

The Facebook sales team has started offering advertising on Instagram to SMEs, while also offering them the chance to target specific users. They’re planning to use many of the resources Facebook has to get to the biggest possible number of advertising clients. According always to Instagram, their profits could reach to $1.2 and $2 billion in 2016.

Mark Mahanney, analyst for RBC Capital Markets, said that this could mean 10% of Facebook’s revenue. He also added that the base of monthly active Instagram users could reach 520 million by the end of 2016. The upcoming general election in the US offers also an opportunity, as political campaigns are increasingly becoming an online thing. “They’re going to be the most visual ones up to date,” said Levine, who had previously worked as a staff manager for the National Economic Council.