Some Uncommon Instagram Accounts. We can say most of the people who manage accounts in different social media do it to show themselves to the world. Given that they want to appeal, they show us nice, pretty things, they tell us about their achievements, their hobbies, the things they do – to sum up, they do the things most people do. That’s why we can consider them “normal.”

However, there are some Instagram accounts – and there must be more in other social media – which do not share what we would call “normal” stuff with their followers. We already talked about this issue in a previous article, but there’s a lot more to talk about – for hours! 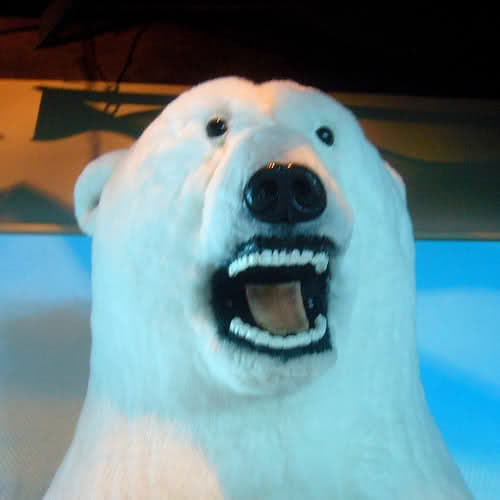 Take a look at Crap Taxidermy, for instance

It is an account which features taxidermied animals. Taxidermy is the art of stuffing dead animals to show them as if they were alive. When well performed, it is worth seeing, but if it goes wrong – well, judge for yourselves. 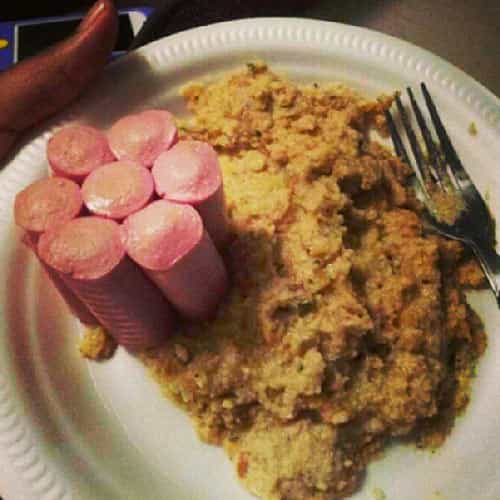 Another one, nicer, in our opinion, is Cooking For Bae

The backstory is well known to many. Your partner is coming home, from work, to spend time together or whatever. Suddenly, you feel inspired and think “Hey! I’m going to make the dinner for the two of us tonight! What could go wrong?” To answer that question, just take a look at some of the photos of this hilarious account. What on earth is that? Lasagna? Macaroni? Roasted beef? Sometimes you get to know it, sometimes you don’t – it’s part of the magic!

Finally, an all-time favorite. How many times have you seen photos of horribly spelled tattoos, which make you feel sympathy for the poor soul who has to bear that on their skin? Now you can take a look at many of those at Failed Tattoos! They don’t post that much, but when they do, it’s worth seeing! 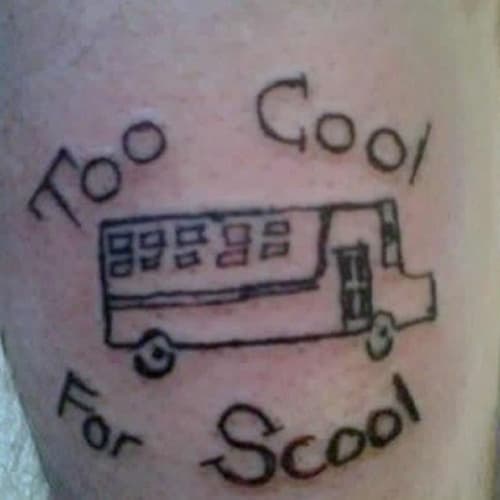