Instagram and the Advantages for Companies and Users. Social media are a way for companies to get to more and more people than they could in the past. It has been like this since companies and utilities started being featured on the media. First it was newspapers, then TV then Internet. For the younger generations, Internet has been a constant element in their lives. 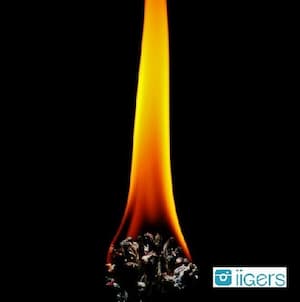 Knowing that, companies started advertising themselves on it too

However, since some years ago, Internet marketing has changed a little bit. No longer has it to do with only advertising a product to users – but to advertise it with those users. What do we mean? So far, companies advertised their products and maybe the user could interact with them via a competition or a lottery. Now you can interact with the companies themselves via the Internet – and they know it.

It is not strange, then, that they focus more on the Internet than on the traditional media. Take a look at Channel 4, for instance. The figures speak for themselves. More than 750k young people were reached, lifting 19 points in ad recall “while the campaign also strengthened Gogglebox’s association with the Channel 4 brand by 7 points,” as Instagram’s blog says.

Nearly a million people reached only through the Internet! That is why promoting one’s company on the web is so important, no matter you are a giant as Channel or a local perfumer. It works for anybody. Maybe you won’t reach the whole world as some bigger companies can, but you may certainly reach your local community through Instagram, especially the younger people.

Promoting one new product, organizing lotteries for your customers, get in touch with real people so that they can give you feedback… Everything’s possible thanks to the Internet and sites like Instagram.