By now almost everyone knows who Justin Bieber is. He’s one of the most famous celebrities of the past years, and he’s also very well-known for having a huge fan-base made up of mostly very young teenage (and preteenage) girls. So whenever we see him down the street or at a concert, we’re going to most probably be seeing hordes of fangirls everywhere. 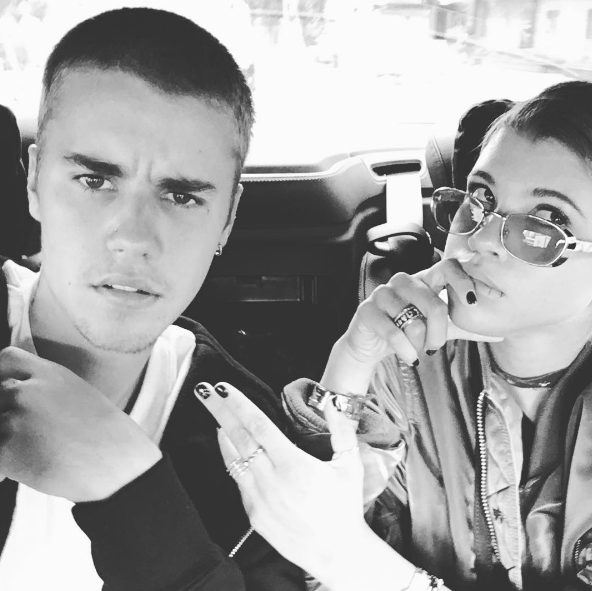 A picture of Justin Bieber with Sofía, taken from his Instagram.

This reality is also reflected on his Instagram account. The problem with these very young fangirls is that most of them seem to have him as a platonic love, so they sometimes get “jealous” of his relationships with other females. Remember how he used to date Selena Gomez, and then they broke up? Just imagine how his fans reacted.

So, in the past few days he’s been uploading some pictures with Sofía Richie, daughter of Lionel Richie, and the comments section of the pictures started getting flooded with extremely negative comments towards her. However, Justin seems to have had enough of this type of attitude, so in one of the last pictures he uploaded with her, he changed the caption and warned all his followers that if he keeps on getting these types of comments on his Instagram profile, he’s going to make it private. That way, he can block out anyone whose commenting those things, and they won’t be able to access his profile again.

We think that’s a great way to show your fans how they’ve got to respect everyone and control their hate, specially when your fan base is so young.