Evan Bass has who found love on Bachelor in Paradise with Carly Waddell. He is speaking out about the sex scandal that shut down production of the new season of the ABC dating show, saying that the controversy “broke my heart.”

“While to some it’s a silly TV show, for me, it was an experience that changed my life in unimaginable ways,” the former Bachelorette contestant, who appeared on season 12, wrote. “I am troubled thinking about the allegations happening on my favorite beach, and I’m sad that some couples will not have the opportunity to find love in a powerful and unique way.”

“I can’t help but think about season-one couple Jade and Tanner Tolbert, the fast-approaching birth of their baby and how that beautiful family wouldn’t exist without Paradise. And for me, I will be forever grateful to Paradise for guiding me to an incredible stepmother to my own children.”

Since returning from Mexico, they have hired lawyers and released public statements about the incident that supposedly took place on the set of the series.

Bass noted that cast members are never “forced” to drink, but sometimes contestants are asked to stop when they appear to have had too much. 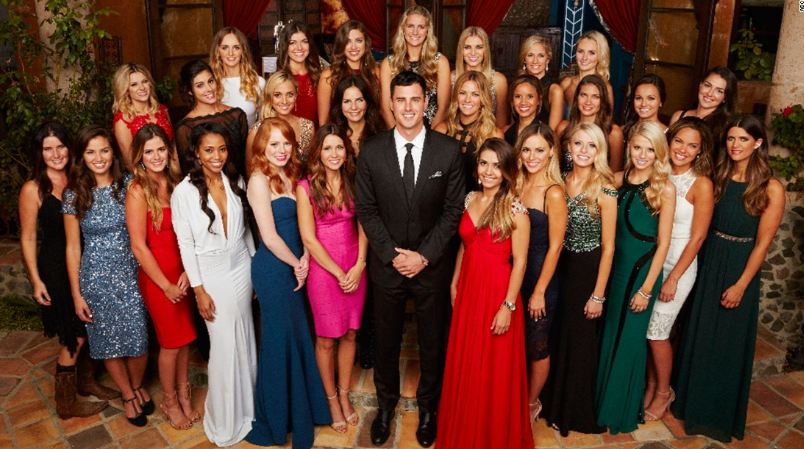 “I’ve talked with several cast members who were on-site, and from their perspectives, this was not anywhere close to what’s being portrayed,” Bass wrote. “The overwhelming theme from the cast is that although these allegations should be taken seriously, the actual events have been blown way out of proportion and that ‘consent’ was not an issue that day or in the days following. Their anger is not so much directed at Corinne but more at the rogue ‘newbie’ producers who manufactured something out of nothing. Now that Corinne has layered up, she’s following the natural path of a scandal by protecting herself, as she has every right to do.”